How can animal feed production be sustainable? 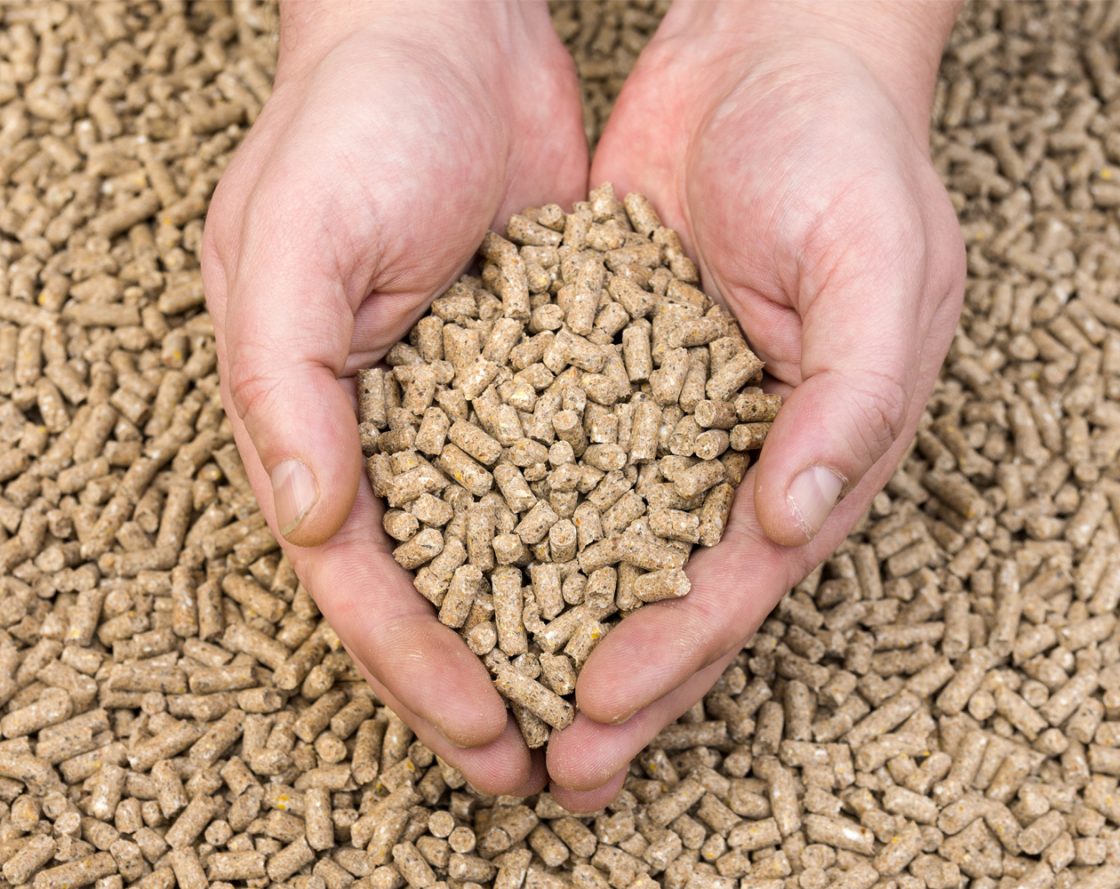 If there is one key driver for the 21st century business, it is sustainability. And nowhere more so than in animal agriculture. In 2013, the United Nations’ Trade and Environment Review cited agriculture as both a key driver and major victim of climate change.

Animal agriculture is responsible for 14% of human-induced greenhouse gas emissions and half of the world’s crops are used to feed animals.

Some of the public have responded by giving up eating meat. One in eight Brits is now either vegan or vegetarian.

Companies, such as DSM Animal Nutrition and Health, align their strategies with the UN Sustainable Development Goals. Its sustainable animal protein strategy aims to:

-Make better use of natural resources

DSM told Feed Strategy magazine that it sees two ways to do this: via feed additives and alternative food sources.

Can be used to tackle disease as well as improve food quality and shelf life and stop so much food being thrown away. For example:

-Vitamin E can increase the shelf life of fresh meat by three to six days, and of frozen meat by two to three months

-Additives can aid digestion to reduce emissions of methane, nitrogen and phosphorous

-Enzymes can help livestock extract more nutrition from their feed, so that farmers can rely more on local raw foods and import less of feeds such as soy (the farming of which is notorious for the destruction of vital ecosystems)

Meanwhile, when it comes to animal feed itself, companies are investigating using insects to provide protein rather than, say, soya. Insects require less space, time, energy and water to grow.

The argument is that grazers already eat insects when they are outside eating grass, so why not add some more to indoor feeds?

Partners Alfa Laval and Bühler Insect Technology Solutions grow insects on organic residues, which they then process into livestock, poultry and fish feeds rich in proteins and fats.

Roslin Technologies have partnered with Protenga to turn black soldier flies into animal feed and fertiliser.

Turning away from fish

Currently, about 17% of the world’s wild fisheries are captured and processed into fishmeal and oil, of which 75% goes into aquaculture feed. With wild fish stocks plummeting, it is vital to find sustainable alternatives.

DSM is instead cultivating marine algae and using fermentation to produce omega-3 DPA and DHA.

If options continue to proliferate, it can only be hoped that those doing the farming will take them up and help evolve sustainable animal agriculture.