Why corn is the most widely produced grain in the world 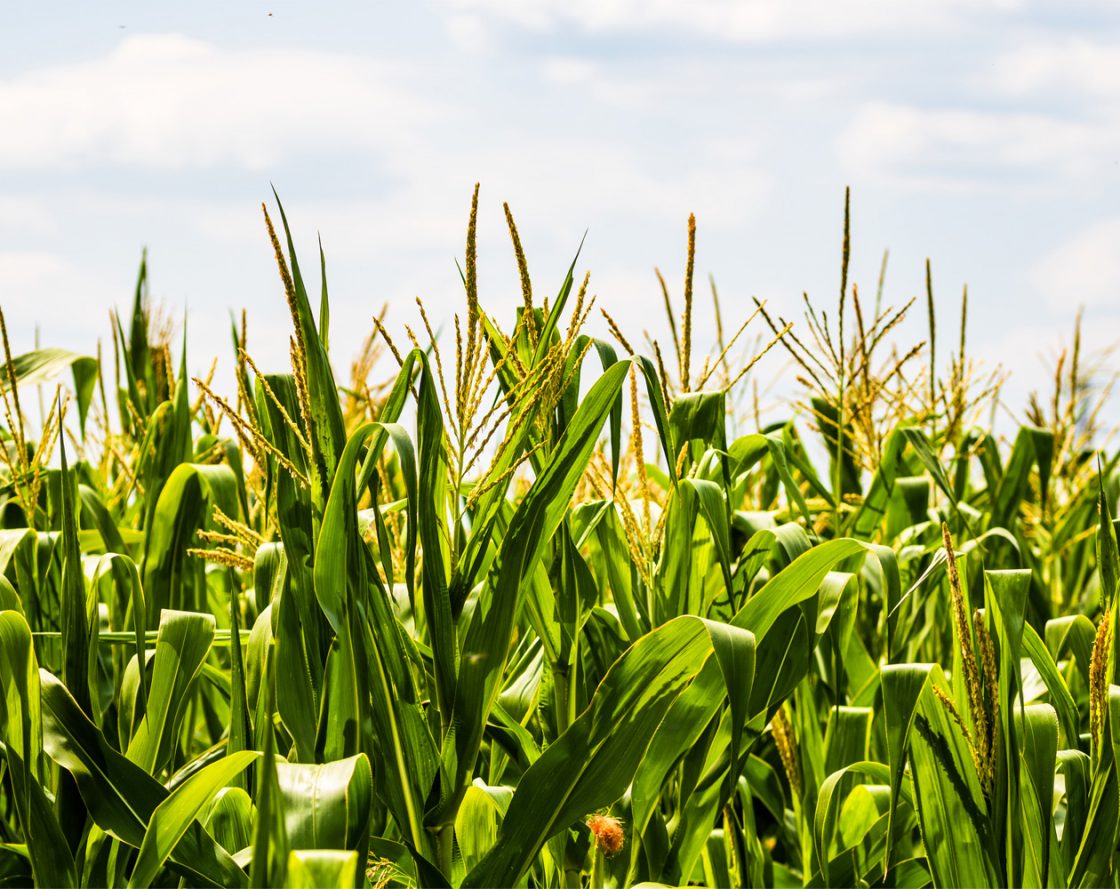 In Britain, we may have cornflakes for breakfast, a bag or two of popcorn at the cinema, and like the odd cob with melted butter on, but, generally, we don’t live and die for corn. Do we?

How corn made it to the big time

Corn, a type of grass, like all grains, was first cultivated about 9,000 years ago in Mexico, before it spread through South America, where selective breeding produced longer ears and several heads per stem.

Corn is adaptable to a variety of climates, so when Spanish settlers brought corn back to Europe, it then spread to Italy, West Africa and elsewhere.

Rich in carbohydrate, protein, iron, vitamin B and other minerals, today it is the staple food of much of sub-Saharan Africa, and finds its way into many foods.

Corn is ground and used around the world as a flour in local dishes, such as tamales in Mexico.

Corn flour is used as a thickener in soups, gravy, mayonnaise, even peanut butter.

Corn is also processed into vegetable oil, which means that much fried food has been cooked in corn.

With 19% carbohydrate, corn is also processed into high fructose corn syrup. This is used in fizzy drinks, ketchups and sauces, cakes and deserts, salad dressings, yoghurts, even fruit juices.

It’s even in diet drinks, such as Diet Coke, as a genetically modified corn sweetener.

Corn is used as a filler to pad out more expensive ingredients, especially meat. So, in the US particularly, you’ll find it in cheap fast-food meats, such as tacos, burgers and chicken nuggets.

You’ll even find it in vitamin fortified milk.

Corn is also used for livestock: the grains for feed and the rest of the plant for bedding. The whole plant can be chopped up and turned into silage for ruminants. In the tropics, it is used as a green forage.

Corn starch is also manufactured into adhesives, plastics (polylactic acid or PLA) and even fabrics, such as Inego and fleece.

Corn is also used as a biofuel. The cobs can be used in corn stoves or home furnaces.

And corn kernels can also be distilled into ethanol, and mixed with petrol to power vehicles.

In Germany, the whole plant is ensilaged and the resultant gases used as a biogas.