How does cereal processing work? 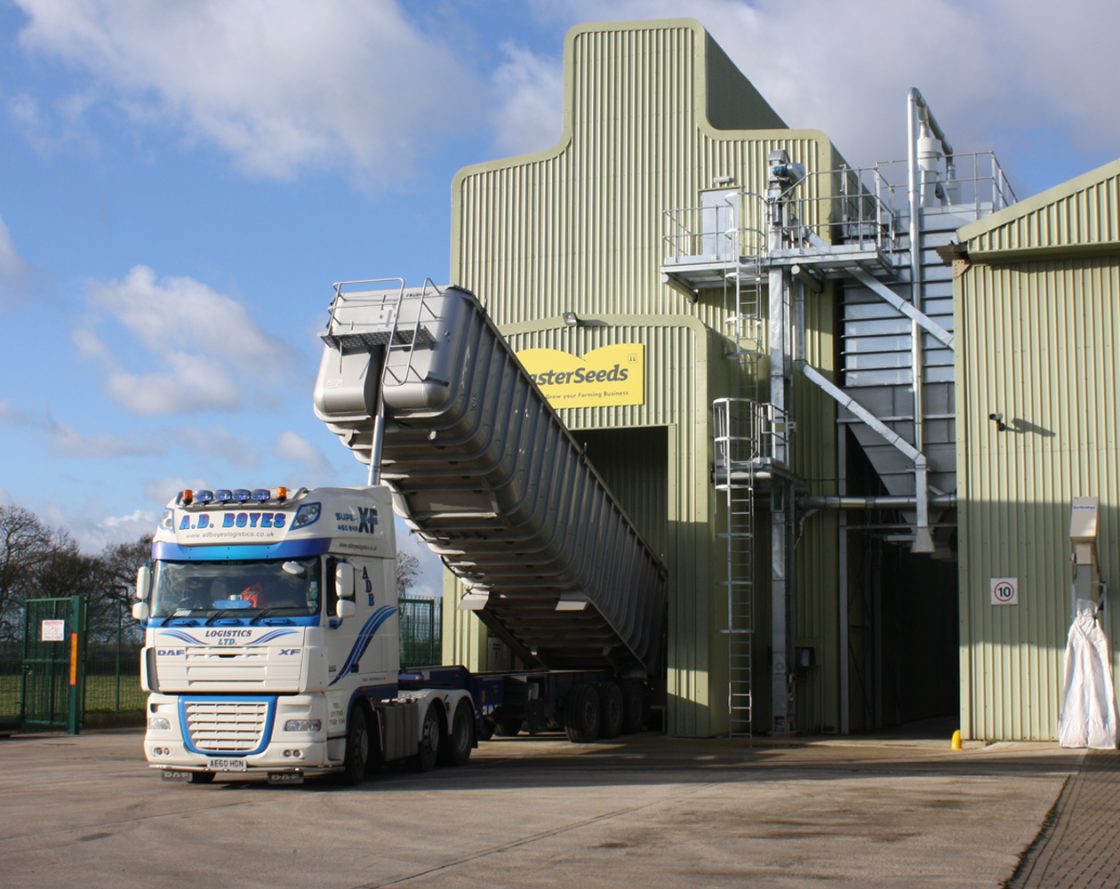 Humans have been eating and using grains for thousands of years, more specifically over 75,000. Since then, we’ve got more advanced and been harvesting them for at least 11,000 years.

Modern cereal processing is still based on the ancient methods of harvesting, storing and either milling, mashing or brewing. Still, we do it in far larger quantities, with more complex tools and in enormous quantities.

Modern industrial cereal processing starts in the field, with the combine harvester, which combines cutting, threshing, and winnowing.

When the grain leaves the field, it is already removed from its inedible casing, known as the chaff.

Grain arriving at the mill is screened and washed to remove other seeds and impurities. It may also be either dampened or carefully dried to prepare it for milling.

The aim is to separate the wheat into its three components: the white endosperm, the outer bran layers and the wheat germ. These are then milled separately into flour.

The grain first passes through two break rollers made of cast steel. Set slightly apart from the bottom roller, the top roller runs a bit faster, creating a shearing action that opens up the grain rather than crushing it.

The fragments are separated by weight and size before being sieved and air blow to separate the bran, endosperm, and wheatgerm.

Once separated, the three components pass through a smooth reduction roll that grinds it into flour. This can also take several passes.

About 72% of the original grain ends up as flour, coming through in different streams. The early streams, from the first rolls, are of the whitest, highest purity, known as patent flours. This is used for specialised cake-making and confectionery.

Later streams are progressively browner and less pure, with more minerals and branny specks in them.

The millers then blend the streams to get the right flour for their customers. They also add improvers where necessary to help with raising, colour, and preservation.

Eaten whole, rice is often polished to remove the husk and endosperm. It is also ground and used as flour. Rice in India is also par-boiled to transfer nutrients, particularly vitamin B1, to the sperm.

Similar looking large grasses with large grains, to produce flour, they are wet-milled to stop heat damaging the proteins. Dry-milled it becomes grits or flaked for animal feed and breakfast foods.

With a high-fat content, oats can quickly go rancid. This is prevented by steam treatment and then roasting. It is milled for meal but also sliced into flakes for porridge and muesli.

Grains are also processed into oils, alcohol, and pastes for human and industrial use.