What are the repercussions of poor soil? 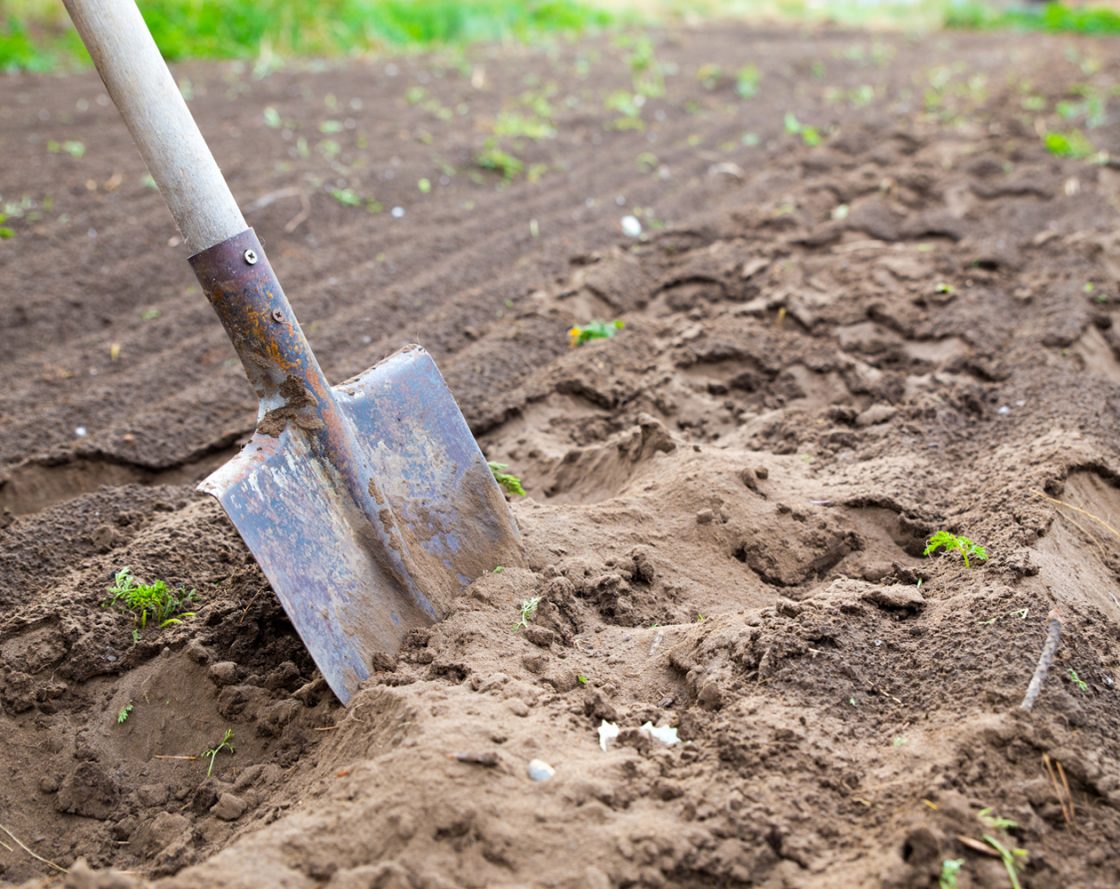 Quietly, under our feet, without most of us even noticing, a problem has been reaching crisis point. Our soil has become so degraded since the introduction of intensive farming in the early 20thcentury that we are teetering on the brink of being unable to save it.

Soil may seem like nothing much, but it is in fact a complex mixture of minerals, organic matter, living organisms, air, and water. Because building up a centimetre of top soil takes 200-1000 years, it is considered a non-renewable resource. Experts estimate that around a third of the planet’s arable soils are now degraded.

How do soils become degraded?

Using heavy machinery compacts soils, squeezing the air out of them. Repeatedly growing the same crops and using chemical fertilisers and pesticides on them harms soil organisms and destroys the soil structure. Degraded soils cannot hold the same amount of water and do not stick together well. They blow away in strong winds or get washed away.

No soil, no food

Around the world, soils are being lost at 10-40 times faster than they are being created. The UK’s deep soils are not immune. In some places, we are losing 1-2 cm a year.

When you consider that 95% of our food comes from soil, it’s not that surprising that one UN official estimated that we have fewer than 60 harvests left.

Compacted, degraded soils result in poorer arable crops as plants cannot get their roots down deep enough or find the water and nutrients they need. So, if the weather is too wet or too hot, this can stop them developing properly. No wonder then that in the alternately boiling hot and soaking wet weather of 2020, the UK lost 40% of its wheat harvest.

Poor soils hold fewer nutrients, so farmers have to apply more fertilisers to get crops to grow. And the crops themselves are much less nutritious than they were 50 or more years ago.

Damage to ecology and wildlife

Water runs off poor soil, taking not only the loose soil, but also slurry and chemicals with it. These get into and pollute groundwater, waterways and coastal waters rivers, damaging the ecology.

Our degraded soils have also lost 50-70% of the carbon they once stored, contributing around 25% of manmade greenhouse gases heating up the planet.

The UK has always been a big importer of food, so when we lose 40% of our most important crop, it means even more imports.

Dealing with the knock-on effects of poor soil is costing £1.2 billion in a year in England and Wales.

Can we change quickly enough?

Small wonder then that regenerative farming practices are becoming more mainstream, with farmers returning to mixed farming. Government is also pressing the policy agenda to save our soils. We can only hope that such change is not too little, too late.